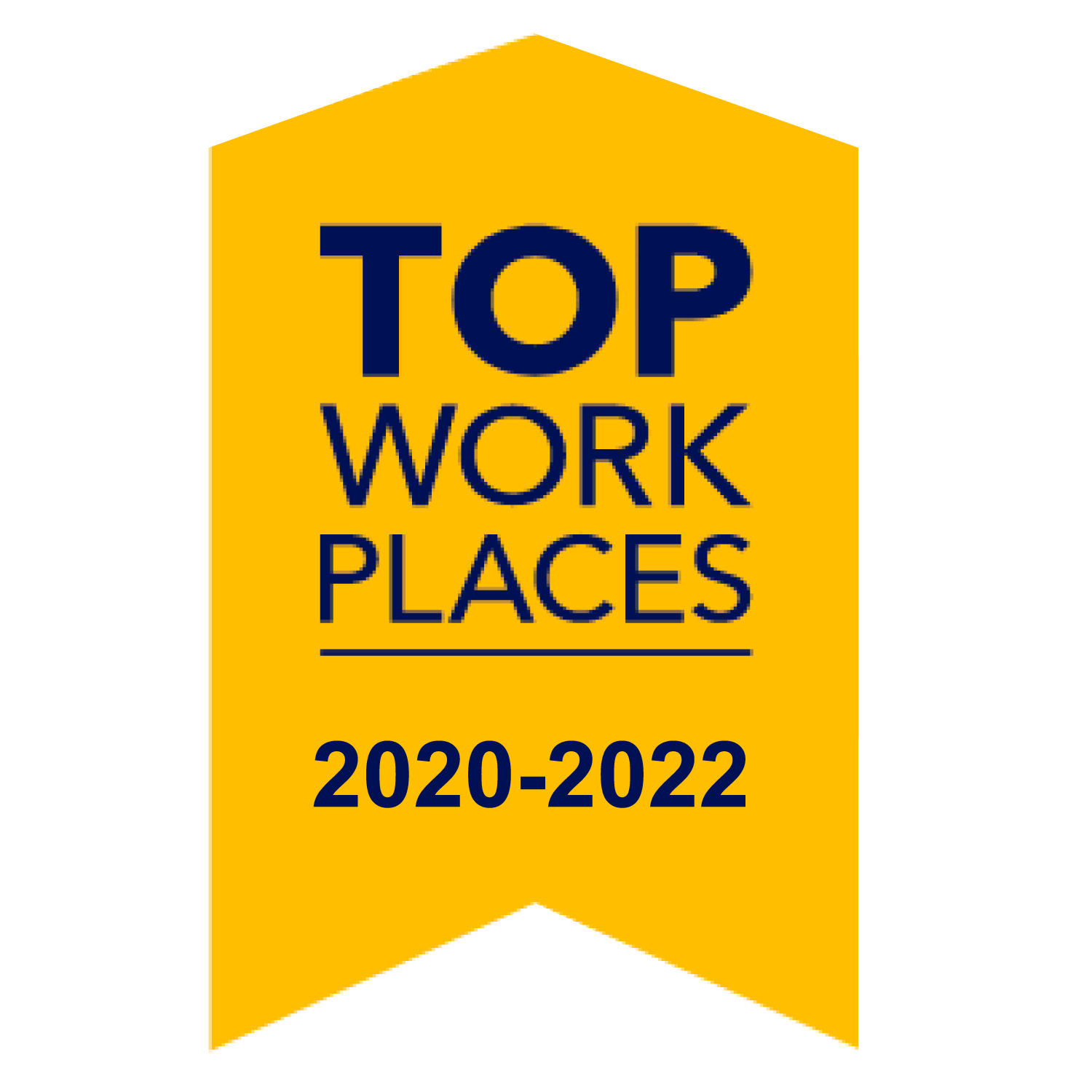 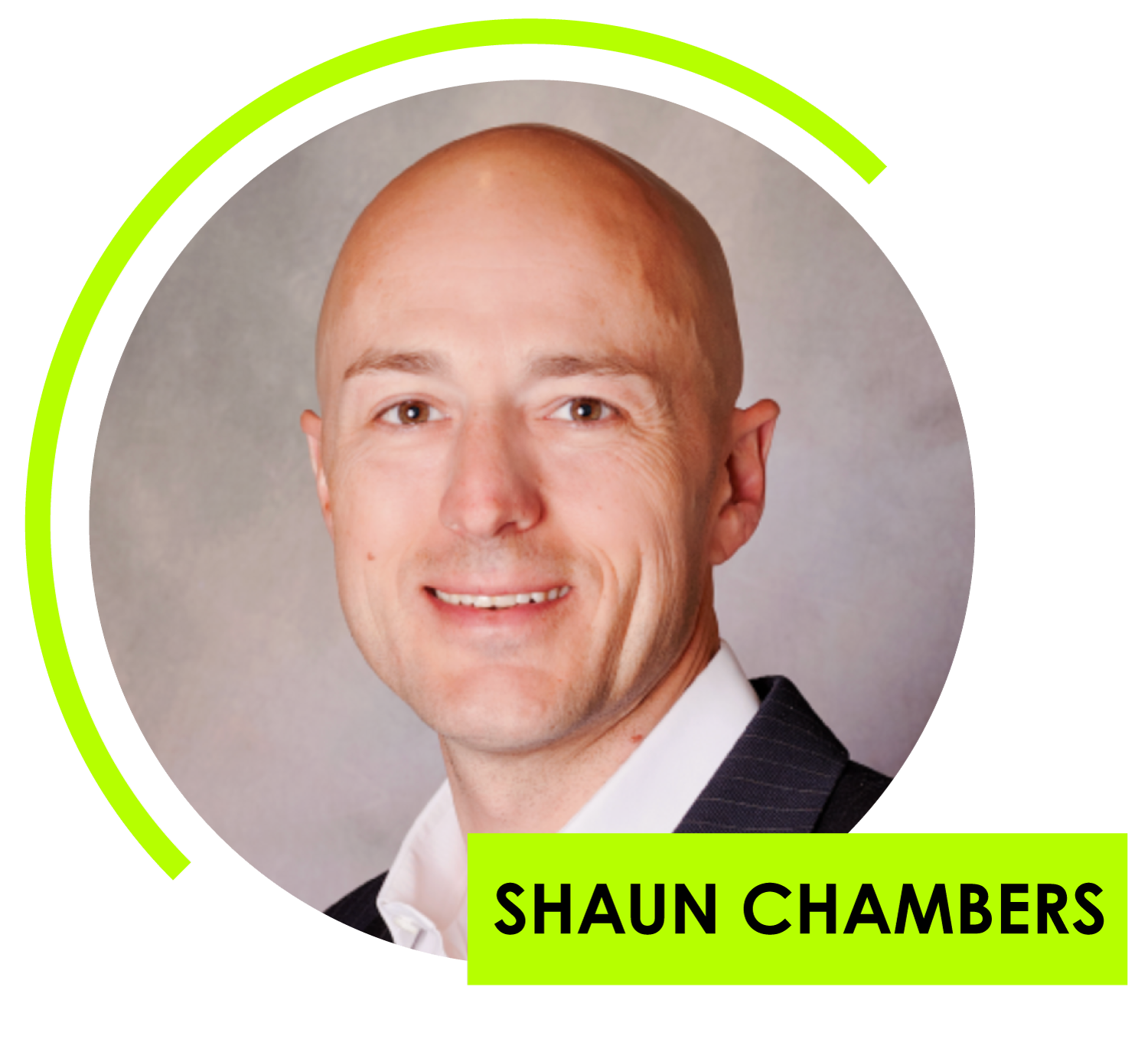 As President and Chief Executive Officer, Bret leads the CallTower team in delivering integrated best-of-breed communication solutions. Bret has more than 25 years of experience as a senior financial and operational manager and investor. Prior to CallTower, Bret worked in senior, domestic and international, financial and operational roles at Symantec, Informix, Alta Vista, Portal Software, NetManage and JDA Software. Bret has also assisted several technology companies in various CXO and board positions and as an investor through England Consulting and Capital Group. He started his career as a Certified Public Accountant working for KPMG and Deloitte & Touche. Bret has significant experience with all aspects of mergers and acquisitions and has been involved in over 50 transactions in excess of two billion dollars. Bret has a Bachelor of Science in Accounting Weber State University, has a Master of Science from Golden Gate University and has completed Stanford Business School’s Executive Education program.

Shaun has over 20 years of telecommunications experience and over 10 years of executive leadership experience.  Shaun served as the CEO of SoundConnect.  Under Shaun’s leadership, SoundConnect grew into the industry leading conferencing and collaboration service providers before merging with CallTower in 2016.  Shaun worked with several successful startups and served in a variety of corporate telecommunication positions. Previous careers include positions with MCI, Net2000 Communications, Platinum Networks, VNX, and OneVoice Communications.

Shaun holds a Bachelor of Science in Telecommunication Systems Management from Ohio University and pursued post-graduate studies at Johns Hopkins University for his Master’s in Business Administration.

Sam is co-founder and CEO of Tyto Life LLC, a Silicon Valley based technology startup.

Sam was a General Partner at MDV (Mohr Davidow Ventures), a leading Silicon Valley venture capital firm and Managing Director of Internet Capital Group where he led west coast and Asian operations and served as a member of ICG’s acquisition committee. His venture investments were primarily in consumer internet, software, mobile and B2B spaces.

Before that, Sam spent 12 years at Microsoft where he was a corporate officer and Vice President of Worldwide Enterprise Sales. Sam’s primary focus was leading the worldwide SMB and Channel efforts for Microsoft, managing revenue of over $10bn and marketing and sales budgets of over $1bn. During his time there, he focused on creating and building consumer and business brands, programs and products including: Microsoft Certified, Microsoft Open License, Microsoft TechNet, Microsoft Premier Support and Microsoft Small Business Server. Additionally, he launched Microsoft’s efforts to fight piracy and was the executive driving Microsoft’s accessibility efforts – helping to ensure that Windows was usable by all people, with a variety of physical disabilities. Working directly for Steve Ballmer, he also served as general manager of Worldwide Business Strategy and led building Microsoft.com during its early growth years.

Sam serves on the board of trustees for his alma mater, Case Western Reserve University in Cleveland, Ohio.