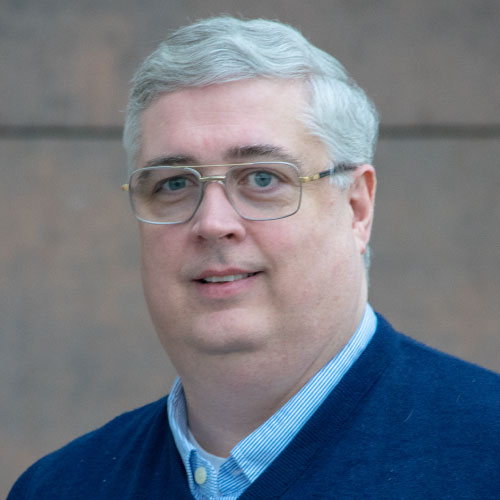 He joined Coast to Coast Telecommunication in 1992 as Director of Operations. Coast to Coast was sold to XO/Verizon in 2002, which led John to co-found MichTel, a facilitates based CLEC in Michigan. Just prior to joining Appia, he was founder and president of Michigan Network Services, a CLEC he sold in 2014. When CallTower acquired Appia in 2018, John was made Director of Telecommunication and was instrumental during the transition.