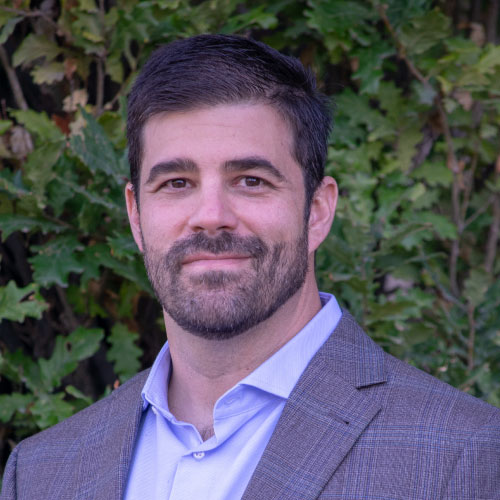 Jeff brings more than twenty years of IT experience to CallTower. Before joining Appia Communications as a Provisioning Engineer in 2005, Jeff was a VoIP and networking consultant and a corporate trainer for Microsoft’s Windows 2000 MCSE track.  Jeff has played multiple roles at Appia, including Contact Center Engineer and Engineering and Operations Manager.

In 2011, Jeff moved into the role of VP of Engineering of Appia, leading the company through its evolution into a geographically redundant national service provider.   When CallTower acquired Appia Communications in early 2018, Jeff was a critical component of the transition.